I received an interesting question regarding my previous writing titled True vs. false values: “What if I have to do something but I don’t want to because it’s not important to me?” Let’s stop right there. When someone says the word “have to” doesn’t he or she already know this is important on some level?

I once saw a man in his mid-forties at a shopping mall that was putting the cheapest and most unhealthy food products you can buy in a grocery store from his cart into his brand new BMW. It’s pretty clear which value ranks high on his value list and which one ranks low. I am not judging his or any other person’s value system but when we compare our body to let’s say for the sake of argument our car. Each of us only has one body, we have to live in it, it is always with us and it’s irreplaceable. These are not opinions. These are facts. But they can be ignored of course.

The truth is that some values are just more universal than others. Universal values are those that all (or almost all) people see as important. Peace, learning, and health are examples of universal values. Rightly so because the overall quality of life goes down or at least can’t go up if these values are not represented. So people who say things like: “Exercise is not important to me.” or “Healthy food is not important to me.” don’t really mean that. They are saying that in order to justify their nonaction. If they would admit to themselves that is really important they would have to do something about it in order to not feel guilty doing nothing.

Do we really have to lose something in order to value it? Of course not. If we take health for example we can see other people failing health and their life stories to see how important health is and how miserable sickness is. The problem is many people are ignorant and think: “Oh that won’t happen to me.” or “That can’t happen to me.” or they don’t even care if it happens until it actually happens. I’m still not judging anyone. I am only saying when someone is confronted with the right knowledge and chooses to turn away from it, being ignorant is a choice.

But let’s return to our original question: “What if I have to do something but I don’t want to because it’s not important to me?” Well, first you have to recognize that it does serve you on some level. That it actually is a very objective and inherent value no matter what you think of it. Secondly, make what I call a “failsafe” in every area of your life that you don’t feel is of high value to you. Let’s say your body weight is not that important to you but you still know that being overweight is damaging to your health and overall well-being. So set a standard under which you won’t go no matter what happens. And if you do then you will dedicate most of your time and effort to return to that set standard. That is called holding yourself accountable and taking ownership of your life. 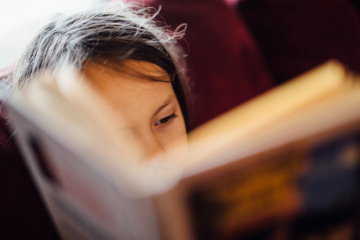 Some people that I’ve consulted were very excited when we started working together but over a few months their excitement slowly faded away, eventually died altogether, and was replaced either by boredom or frustration. Those Read more… 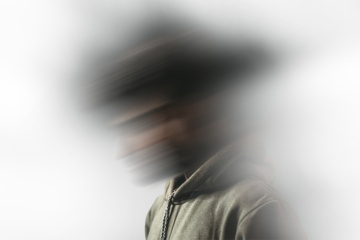 Living in life vs. in the head

So much of our life is lost on needless worries. Especially worrying how long we are going to live. What is it that makes us so concerned about our life expectancy? Life expectancy is nothing Read more…