In today’s world, we are battling with choices and decisions. Sometimes we have so many options to choose from that in the end we don’t make a choice out of fear of making the wrong one. Sometimes when we think we have only one or two choices in reality we have much more than that but our limited perspective doesn’t allow us to see them. And other times we think we have many options when we really don’t have any. That is the case many times in politics, where no matter what we choose the outcome is usually very similar.

But I want to write here mainly about the negative side of a situation where we have many options available. The more choices we have the more time we will waste choosing. And even if we pick one at the end it does not necessarily mean it was a better option compared to if we were to choose only among two options or even if we had no options to choose from at all.

When it comes to physical activity if we are by nature prone to laziness then we better leave ourself no options so it rarely comes a time to choose and we pick the wrong one. For instance, people who have regular physical activity only once per week and are lazy will be very tempted to postpone it and the more they will procrastinate the harder it will be for them to eventually do it. If someone trains let’s say only on Monday he or she can then reschedule his or her workout on Tuesday, from Tuesday to Wednesday, from Wednesday to Thursday and so on. Oh, it’s Sunday already and not a single workout has been done in the entire week. Who would have thought? But if we work out every day then on what day will we do a workout if we don’t do it on the day it has been planned?

The pickers and choosers that I have trained (and they were quite a few of them) like the training to be designed based on what suits them and whatnot. What is easy, convenient and comfortable. But if you think like that why train at all then and especially why seek out a coach? If you seek that you should rather be laying on a couch because training is not meant to be easy, convenient or comfortable. So many of those people start negotiating with me for a different set of exercises and I have come up with a response that works almost all the time. I say OK and give them a much harder exercise and now that they have a comparison they immediately see that the previous exercise was better so they stop arguing and continue their training.

Our environment is a very crucial factor when it comes to the choices we are making so it’s best if it works to our advantage rather than our disadvantage. For instance, if we don’t have unhealthy snack food at home it’s harder to cheat if we are committed to healthy eating. Sure we can go out and buy some junk food but at least we’ve made it harder for ourselves to do that which still makes for a better option compared to just making a few steps and taking it out of the fridge. The same goes for people we are with. If we are constantly surrounded by people who think unhealthy eating is no big thing or even encourage us to eat unhealthy because they eat like that then it’s easier to live unhealthy and harder to approach life from a healthy perspective.

It’s also hard sometimes to overcome our inner resistance or habitual tendencies. But it’s even harder if we have more choices available. Especially if many of those choices include options that play on our laziness card. So our task should be not to seek out even more options if we already have plenty but rather to limit the ones we already have. When we have many options available we will spend most of our time not doing but thinking about the options we have and which one to choose. But if we have only one option we will think about how to best utilize that one and then utilize it. So throw away all your B,C,D plans, seal all of your escape routes and do what you should do. No other way now but through. 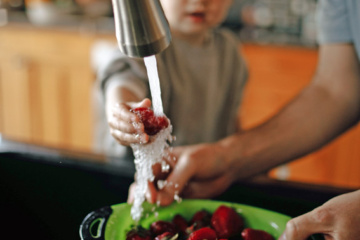 I received an interesting question regarding my previous writing titled True vs. false values: “What if I have to do something but I don’t want to because it’s not important to me?” Let’s stop right Read more… 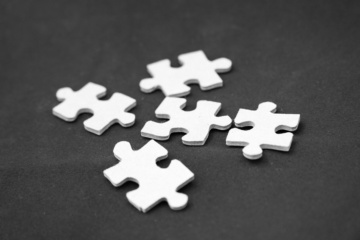 One of the questions I received a while ago was: “What is the one thing that holds people back most from achieving whatever they want to achieve?” That’s easy. Misguided beliefs and opinions. Beliefs and Read more… 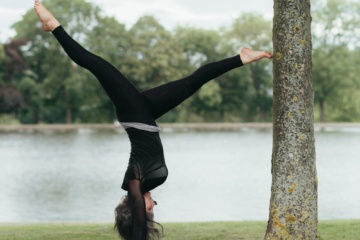