I’ve been criticized in the past by some people that I am simplifying things. For them, the problem they’ve been seeing was much more complex than how I have been seeing it. That remark was usually coming from people who had a problem with a very narrow perspective.

Some people have trouble with the perception of time. They see only from morning until evening. They are simply unable or do not want to see how a bad habit they are doing or a good habit they are not doing on a regular basis will most probably manifest somewhere in their future as some sort of suffering. Other people have trouble perceiving themselves among other people. They see themselves isolated from the rest of the people they are surrounded by. They always think in terms of me and them, mine and theirs instead of sometimes looking from the point of us and ours.

Let’s take sadness for example. We usually look at sadness as a negative emotion. And we usually have the same outlook on all negatively perceived things. We want to get rid of them or at least look the other way if we can’t avoid them. So a narrow-minded person would ruminate all the time about himself and his sadness. “What can I do to stop being sad? How long will I remain sad?” What can I do to distract myself and stop thinking about sadness?” and so on. The more he or she will think about this the heavier and more serious his or her sadness will become.

On the other hand, a person with a wider perspective will think much more lightly about his or her sadness. He or she will think about how being human everybody experiences positive as well as negative emotions. And if someone tolerates and acknowledges a wider range of emotions (positives as well as negatives) that is just making him more human not less. Besides he is just one person among his family members, friends, coworkers and society in general and a lot of people are also probably sad or are having even bigger problems than he or she is having right now.

A very interesting paradox I have learned over the years is the wider I extend my perception the fewer problems I see in my life. If sometimes I don’t feel like training I say to myself but some people have no arms or legs to train with. If sometimes I don’t feel like preparing food I think about how some people have no food to prepare at all. If sometimes we find it hard to understand each other in the family I think how some people don’t even have a family. If I don’t like my odds in life and sometimes I feel like waiting for better opportunities I look in the world and see people who have no opportunities at all. Sometimes all we need is just a little perspective. 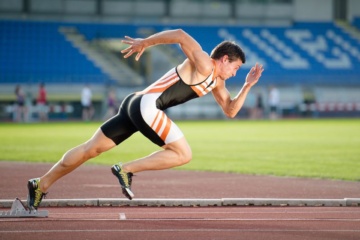 Some people have said to me over the years than I am a difficult person to work with because of my high standards. Some said it directly, others around corners – acquaintances, clients and/or business Read more… 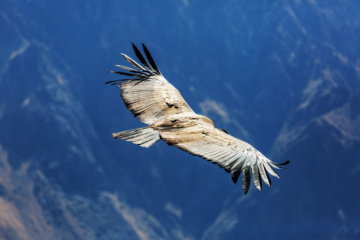